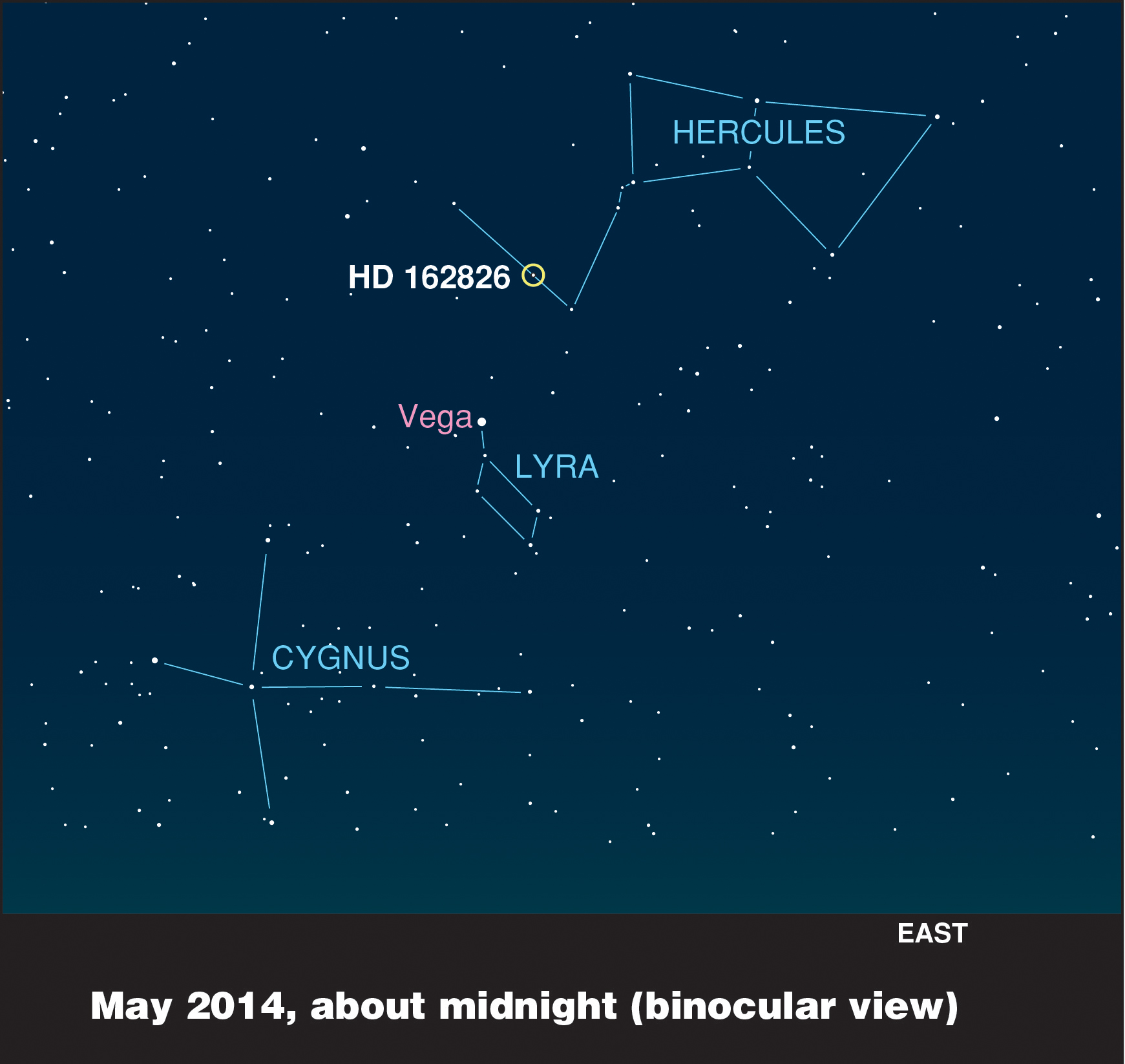 A team of researchers led by astronomer Ivan Ramirez of The University of Texas at Austin has identified the first “sibling” of the sun — a star almost certainly born from the same cloud of gas and dust as our star.

Ramirez’s methods will help astronomers find other solar siblings, which could lead to an understanding of how and where our sun formed, and how our solar system became hospitable for life. The work appears in the June 1 issue of The Astrophysical Journal.

There is a chance, “small, but not zero,” Ramirez said, that these solar sibling stars could host planets that harbor life. In their earliest days within their birth cluster, he explains, collisions could have knocked chunks off of planets, and these fragments could have traveled between solar systems, and perhaps even may have been responsible for bringing primitive life to Earth. “

So it could be argued that solar siblings are key candidates in the search for extraterrestrial life,” Ramirez said.

The solar sibling his team identified is called HD 162826, a star 15 percent more massive than the sun, located 110 light-years away in the constellation Hercules. The star is not visible to the unaided eye but can be seen with low-power binoculars, not far from the bright star Vega.

How to find a solar sibling