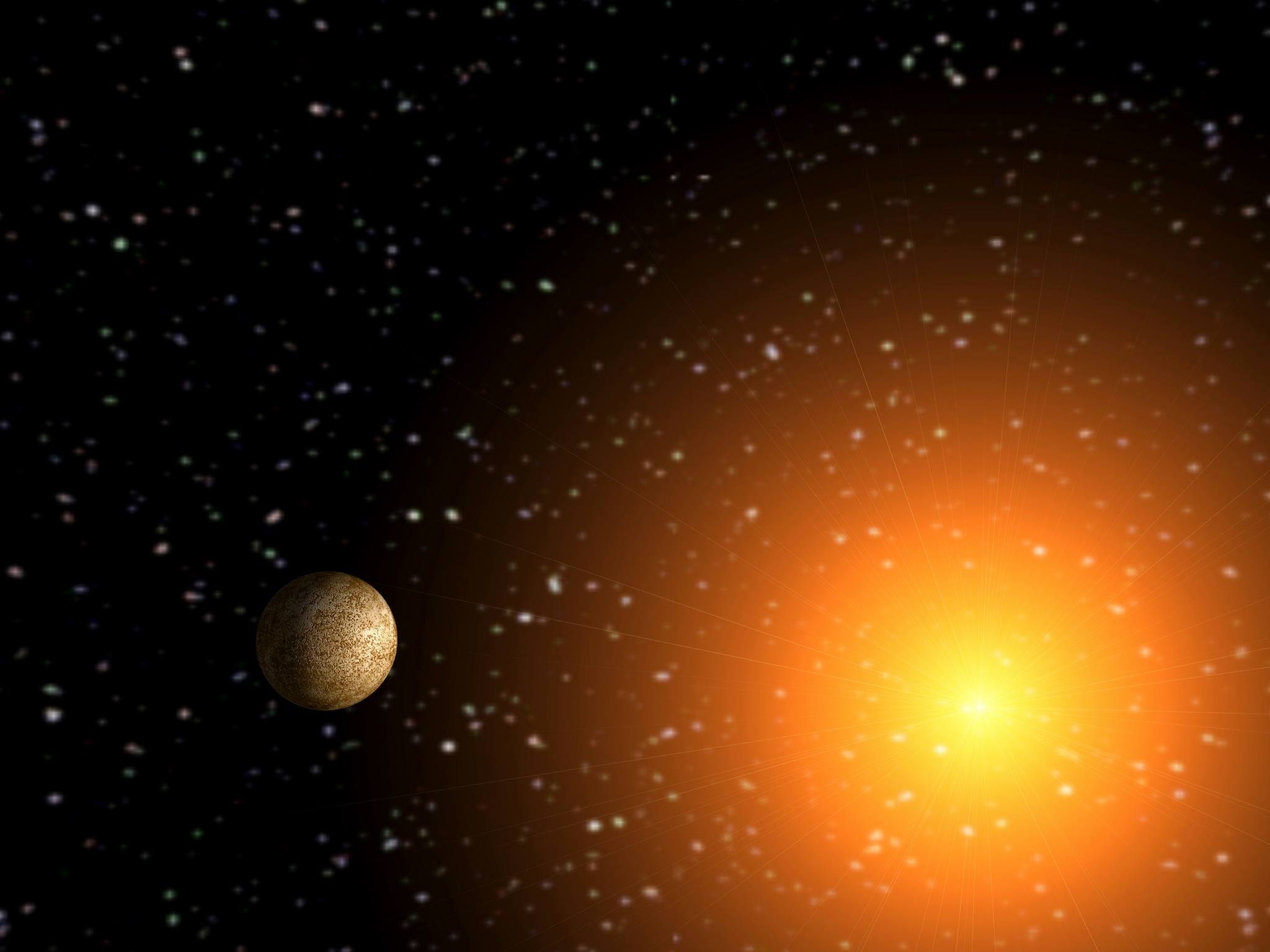 Finally, the astrophysics community is officially looking for a large mass!

We published our first paper and book over ten years ago suggesting there had to be something very big out there exerting a gravitational influence on our solar system. Considered a fringe idea at the time, we saw the sheer edge of the Kuiper Belt, the behavior of Pluto and other minor planets (before they were called dwarves), comet paths, the constant revisions and stream of new inputs required to make sense of precession theory, the Pioneer anomalies, etc. all pointing to a large mass tugging on our solar system.

Now the race to find it is heating up thanks to the skills of Mike Brown and Konstantin Batygin at Caltech. They examined the orbits of the minor planets and have concluded there must be a 9th planet. Anyone that follows the field knows this team and others have actually been looking for a few years. But because these guys have more credibility than the Spanish astronomers that essentially mentioned similar things in 2014, the news this time made headlines. Hence, the number of scientists looking for the source of gravitational influence has expanded. It didn’t hurt that Mike Brown, famed for killing Pluto, framed the new find as a 9th planet to replace the one he knocked off. That sounds safer and more press worthy than looking for two large masses, which the Spaniards calculated in 2014.

Assuming only a large planet type mass could cause the minor planets to display their observed patterns, the search is on for something much bigger than a dwarf. In fact the estimate is that it has to be something equivalent to ten earth masses or more. Another interesting statistic given by Mike and Konstantin is the minor planets pattern we observe has less than a 0.007% chance of being random. And the high end of the assumed periodicity is now within 80% of the periodicity we predicted in 2005.

Anyway, let’s cut to the chase. Since many very smart people have been looking for a large “planet” for over a year, and nothing has been found, we predict no planet will be found – other than maybe another dwarf or two. It is not because of a lack of resources or technology but because we do not think a “planet” is the source of the gravitational influence.

The best explanation for all the data we have seen is a star. If our system were gravitationally influenced by another star it would explain many of the noted anomalies, including the force on the minor planets, and finally make sense of the precession observable (a 50 arc second p/y change in orientation relative to VLBI sources). All our data suggests the precession observable is only partially caused by local influences, nutation and Chandler wobble, but is largely the simple observable of a solar system curving through space. In other words, the large unknown gravitational influence cannot just be a ten earth mass planet out a couple of hundred AU, only affecting the outer minor planets. Rather it is likely a much larger mass, acting on our whole solar system from a distance. The large planets closest to the sun are strongly affected by the sun’s great mass and display low eccentricity and are all within a few degrees of the planetary plane. In contrast, the distant smaller mass minor planets, less bound to the sun, have their orbits inclined, elongated and fall into multiple resonances with the periodicity of the larger binary orbit.

Proving such a hypothesis will only come after enough time and energy has been spent searching for a ninth planet (so it is a good thing!). But when such a planet is not found the search will turn to other ways to explain the large and obvious gravitational effect. This author suggests the whole process could be sped up if the astrophysics community will begin to look at all solar system anomalies, including the strange acceleration of many space probes like Pioneer 10 and 11.

My personal expectation is attention will turn to the possibility of a more distant gravitational source within one to five years and this will lead to exploring the effect of our closest large star systems. Finally we will be thinking beyond the bounds of our own solar system!

P.S. – Please join us this year for tenth Conference on Precession and Ancient Knowledge to be held at the Westin in Rancho Mirage, California, September 30 – October 2.